Bowled over by the Virág Kerényi Show 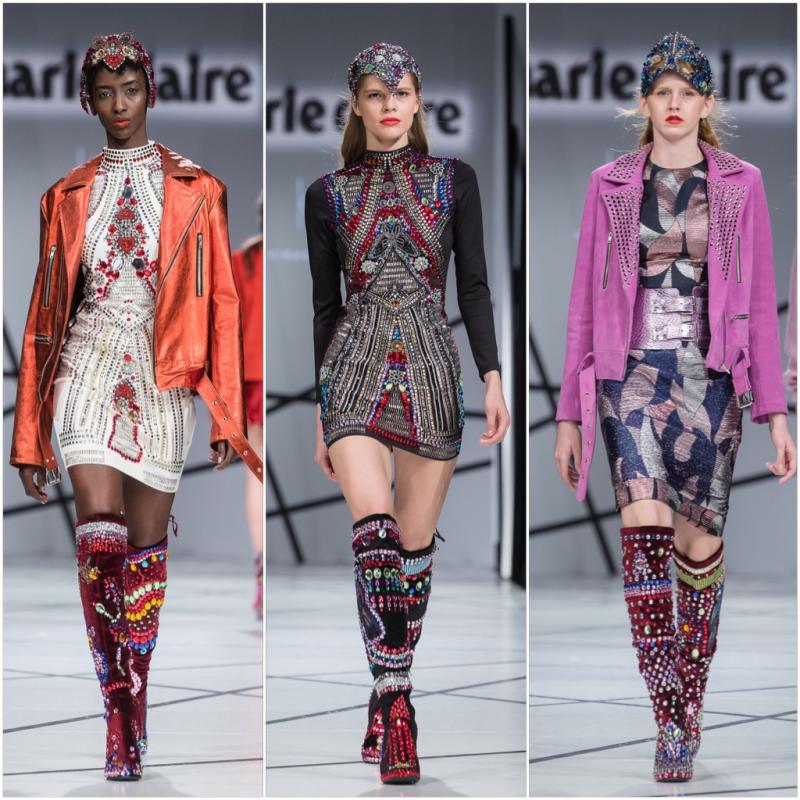 Virág Kerényi is the Hungarian Balmain.
The favourable costume designer of the movie industry sometimes shows her talent on fashion shows to wake up the snoozing photographers with her creations of headpieces or dresses. This is when the audience realizes, the shine of beauty and luxury is not just the privilege of the Parisian elite.
Undeniably Virág Kerényi’s nine look was the biggest hit on the recent Marie Claire Fashion Days.
Even those who are not the biggest fans of rhinestones, sequence and all those glitz-and-glam were left open mouthed and had to catch upon their breath. The end of the show Barbara and I, like real admirer, sorted out who could wear what to where… As we know ourselves, probably any of the pieces to anywhere, anytime.
But without further due here are the pictures 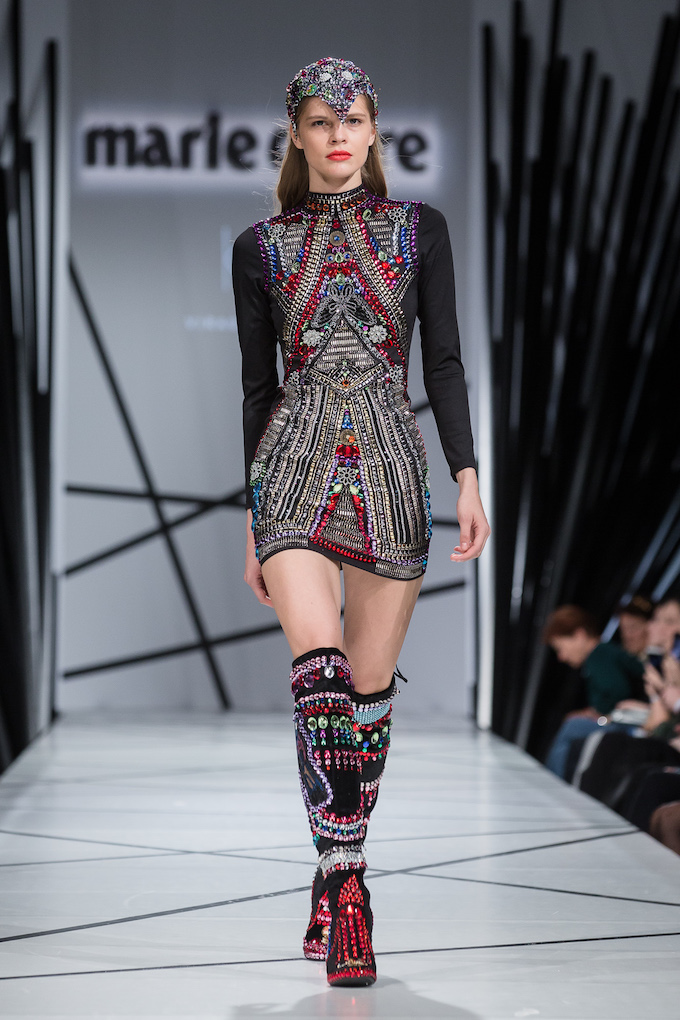 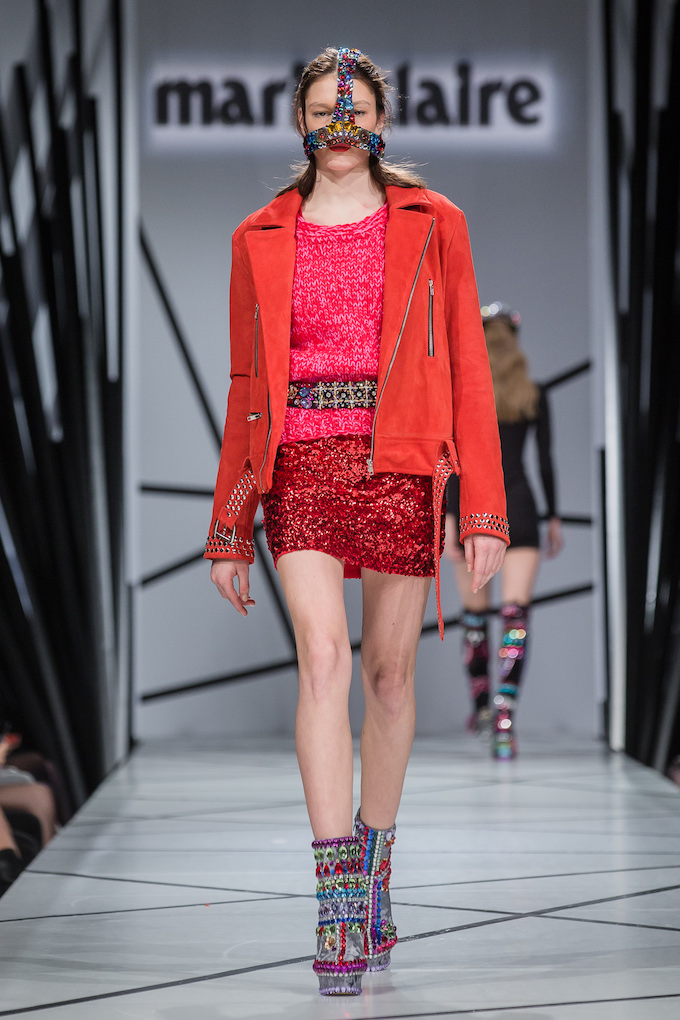 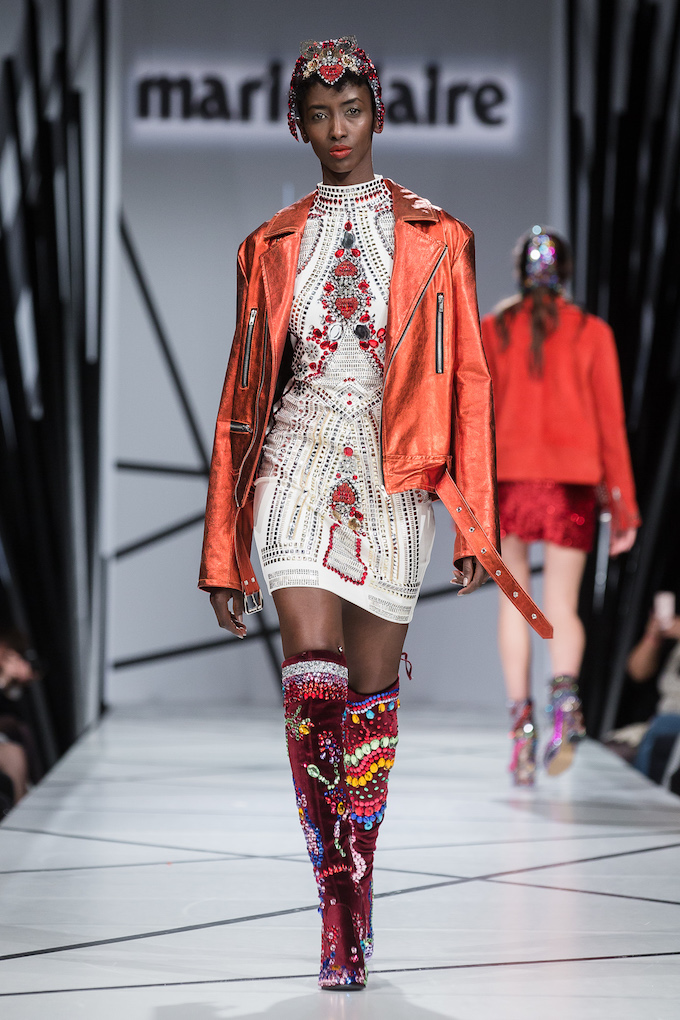 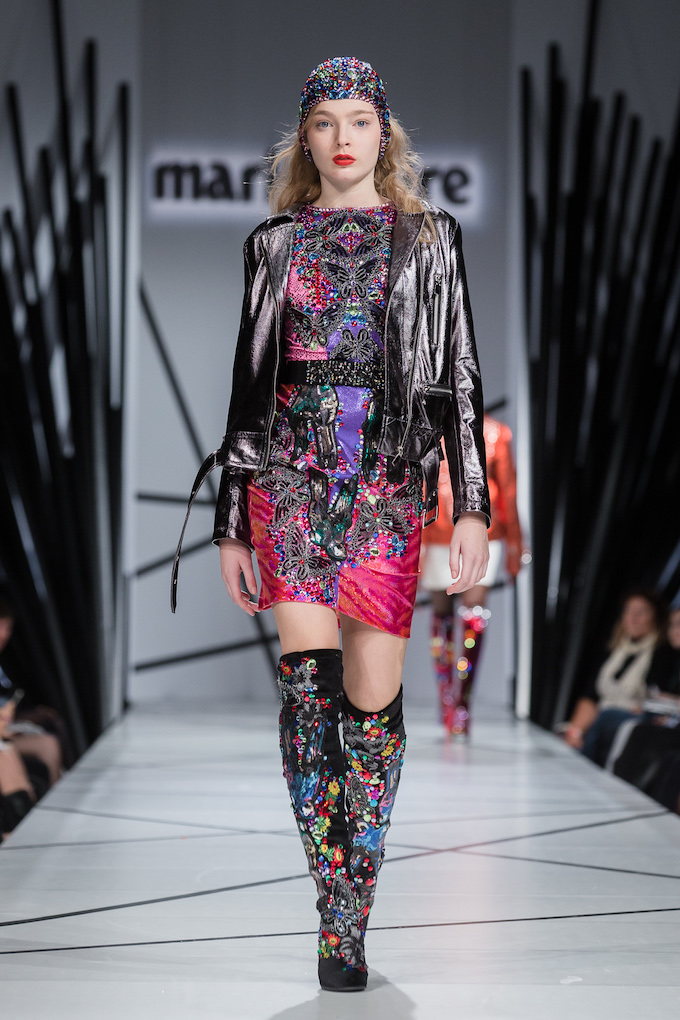 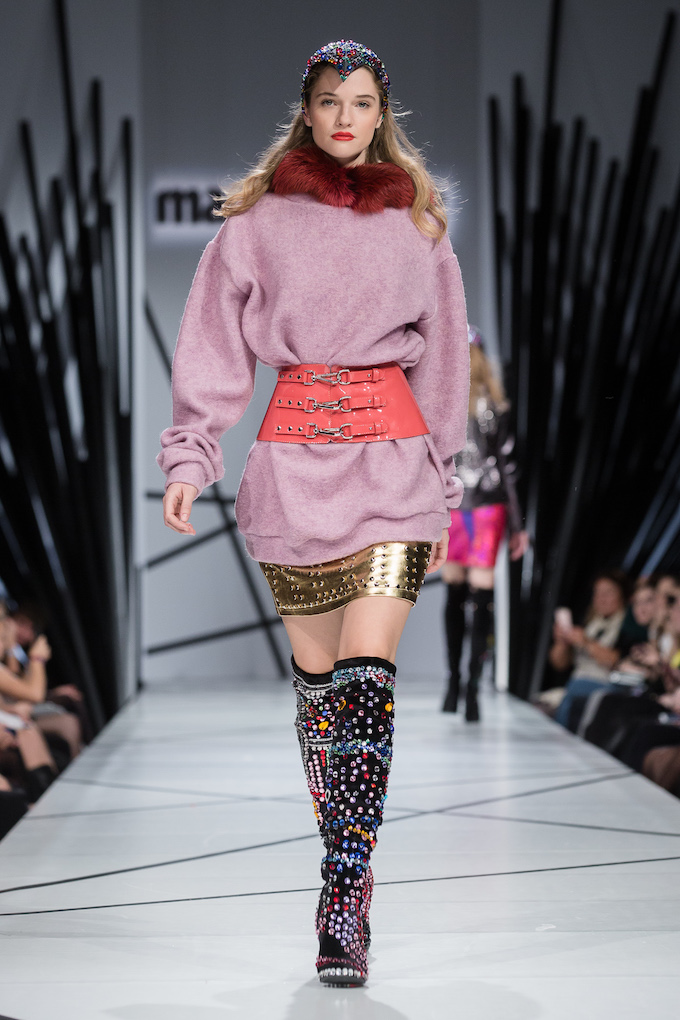 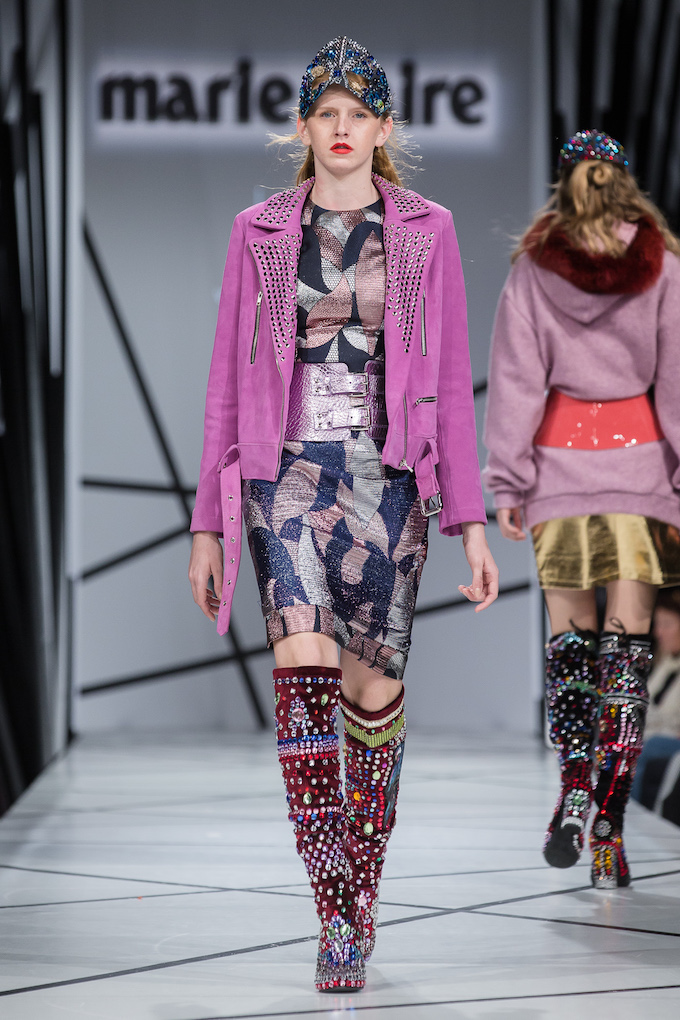 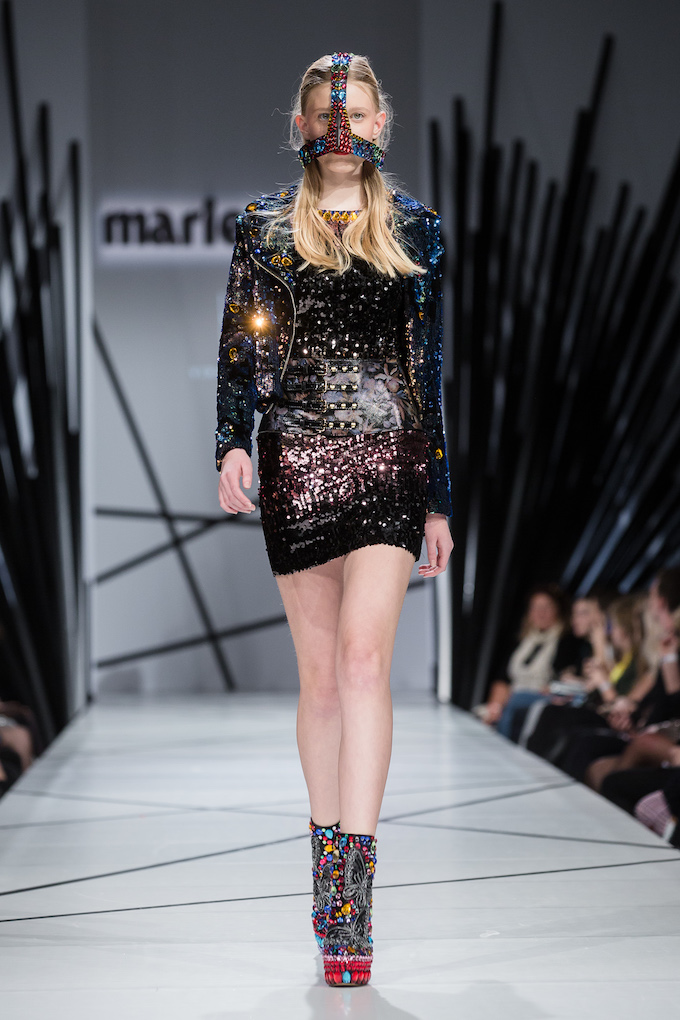 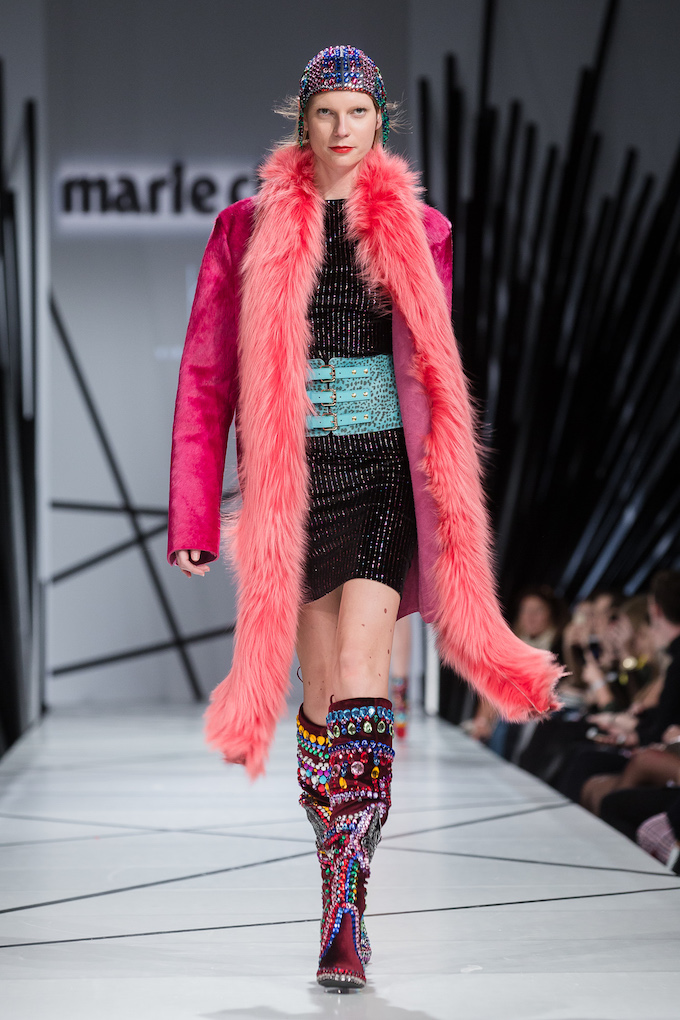 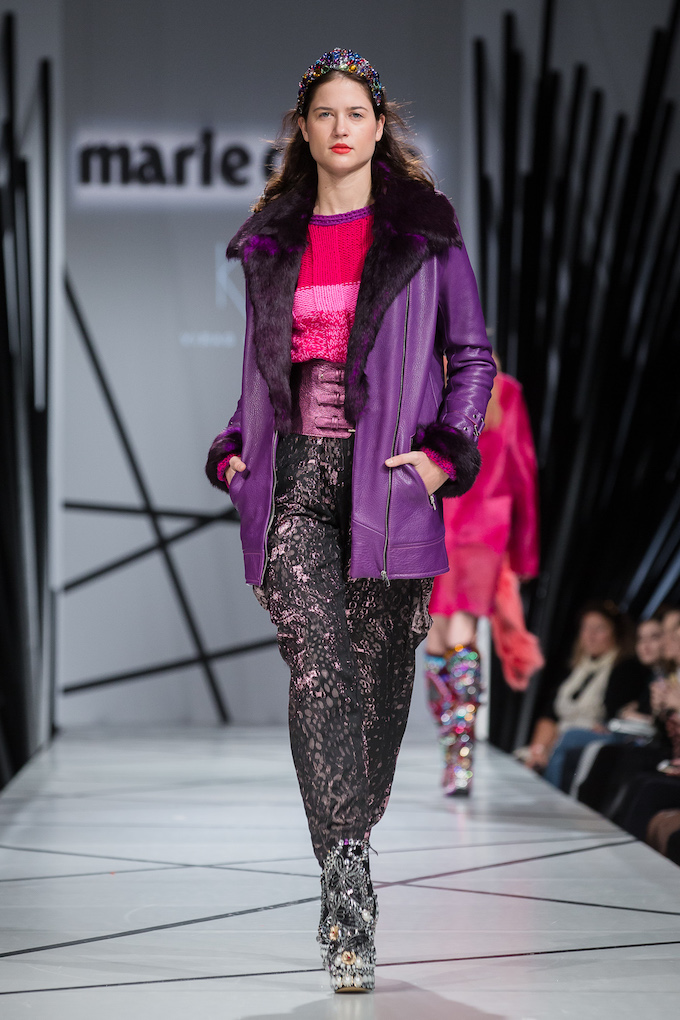 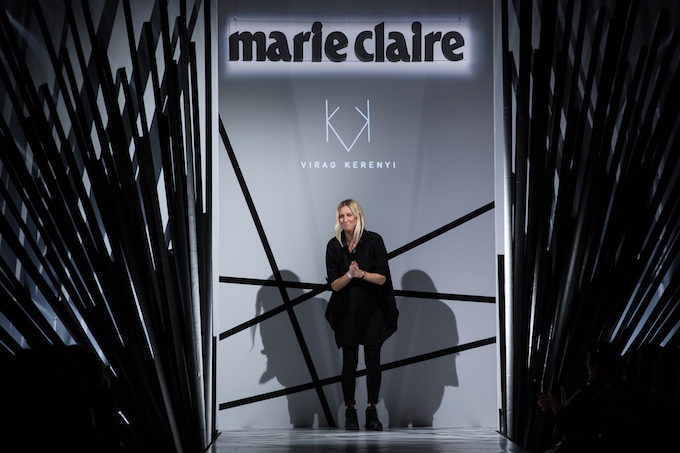 We can really define as FASHION with capital letters what the duo of Je Suis Belle create on behalf of fashion...

Bowled over by the Virág Kerényi Show