Do You Listen to Puccini’s Opera Today? – We talked to Zhang Yu Carolyn 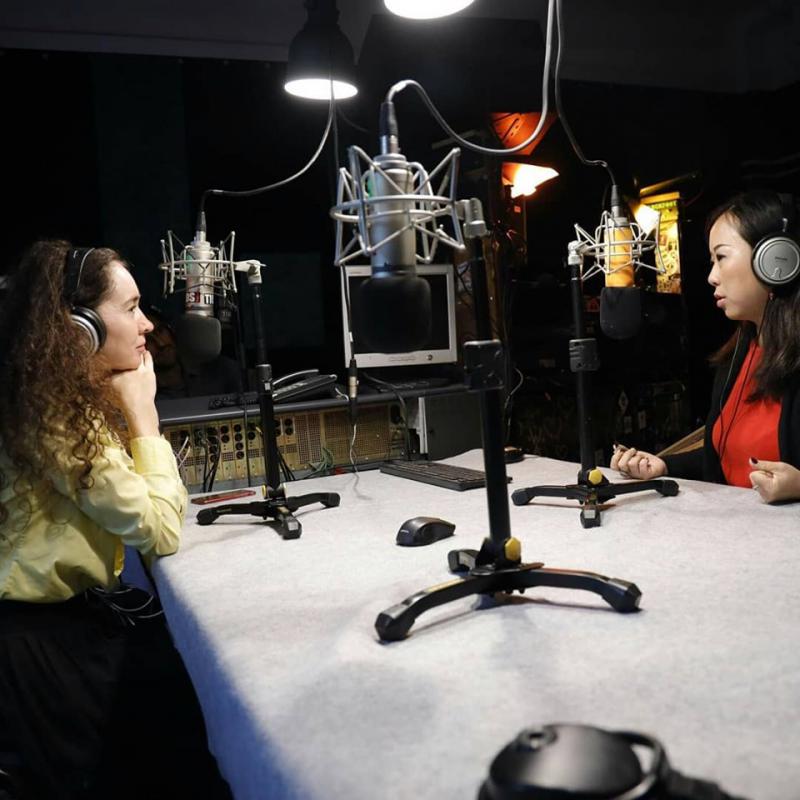 “When I was a little kid, it was by accident that I heard a Hungarian folk song that I first thought was Chinese, it had the same sound. I was very curious about the kind of people that are more than ten thousand kilometers away, and they use the same pentatonic sound as Chinese traditional music. ”
Coloratura soprano, Zhang Yu Carolyn came to Hungary 14 years ago in 2005 to study music.
“We learned a poem from Petőfi in elementary school, but as I got to know the Kodály method, I started to focus more and more on having a deeper understanding of folk songs from around the world.” 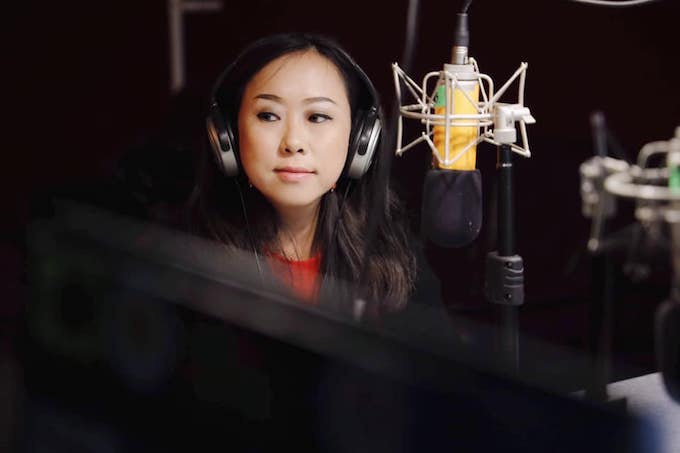 We talked to Zhang Yu Carolyn at Tilos Radio’s Tandori Salon Thursday morning about why she came to Hungary to learn music, why she likes to live here, and what challenges or points of contact the two peoples, two cultures, two traditions have. 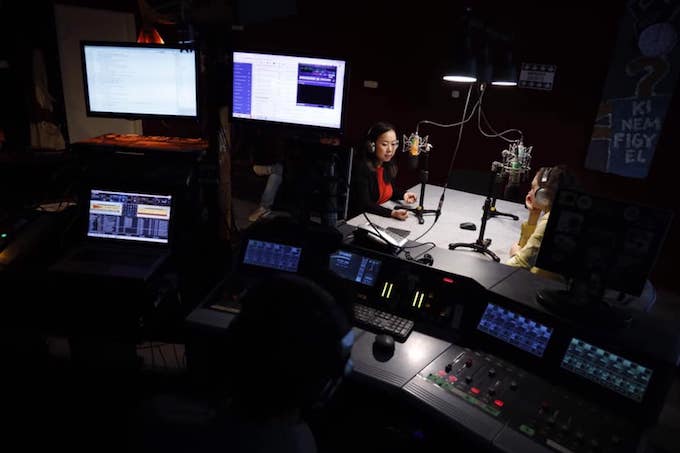 Original interview available at:
https://archive.tilos.hu/cache/tilos-20190926-070000-090000.mp3
The discussion starts at the 32. minutes by Carolyn's playing. In Hungary, she is probably the only one to play the traditional Chinese string instrument called Guzheng. The zither is traditionally equipped with 16 to 21 silk strings; characterized in that the strings are divided by two movable strings.
“When I first heard of a classic (non-Chinese) opera, the point was Puccini’s Turandot, which he processed a Chinese folk song. This is what I just played on the Chinese instrument. I found it very interesting that a Chinese folk song could be put in an Italian opera.” 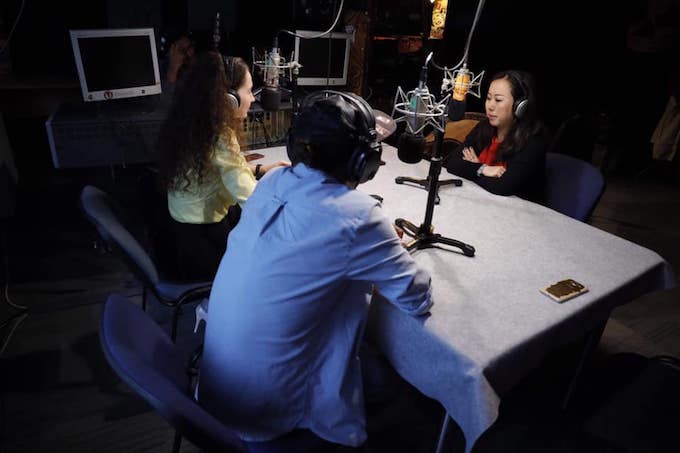 In China, it is standard that children learn music in primary school. In addition to Guzheng, Carolyn learned to play the piano. She soon found out that she had very good vocal skills, so she continued her studies at the music conservatory in her hometown, Xian.
“When I was a kid, I didn’t think I was going to be an opera singer, I just watched and wondered about another world which was so different: language, culture, thinking, but somehow there was a lot of connectivity and similarity through music.” 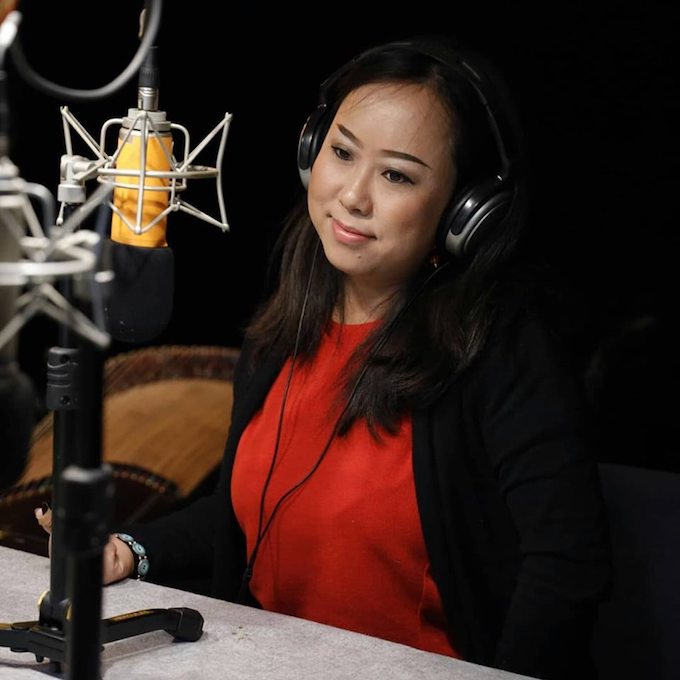 Carolyn continued her studies at the Faculty of Music of the University of Szeged. She regularly performs on domestic stages in the roles of famous operas she watched and enjoyed listening to, as a child.
“For a very long time, I felt strange about being an Asian girl in a European role. Then, when I watched the Butterfly Girl, I convinced myself that if so many European professional singers could sing and play a Japanese girl, then as an Asian girl, why not sing European characters. ” 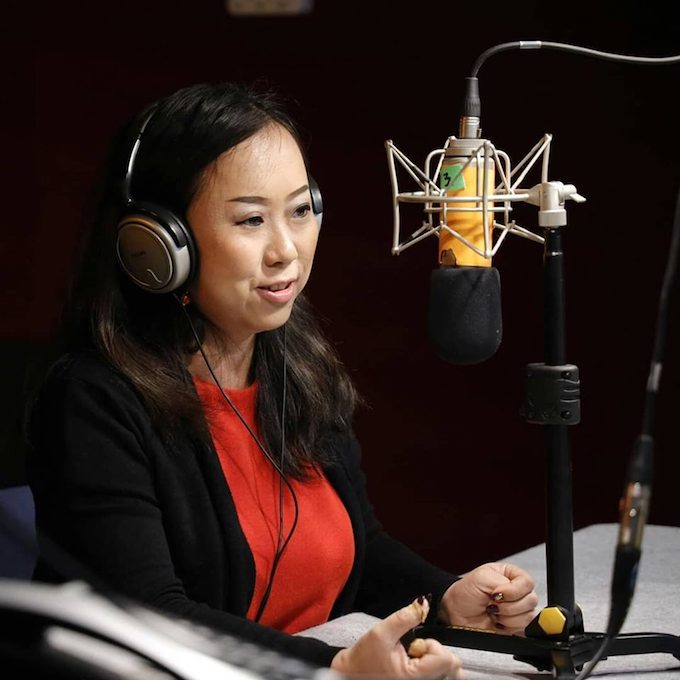 Carolyn now sees Hungary as her second home and devotes her entire work to highlighting the interconnections between the two cultures through music. With her performances, she constantly creates a dialogue between the Hungarian and Chinese people, thus shading our stenciled images of each other’s world, broadening our horizons and at the same time conveying beauty and love to the world through his art.
Carolyn in social media:
Facebook: https://www.facebook.com/zhangyucarolyn/
Instagram: https://www.instagram.com/zhangyu_carolyn/
Youtube: https://www.youtube.com/user/zhangyucarolyn
____________
New series at Tilos Rádió Tandori Szalontüdő, FM 90.3
Every other Thursday from 8 to 10 AM.
Broadcaster: Tege, Hektor and Maria. 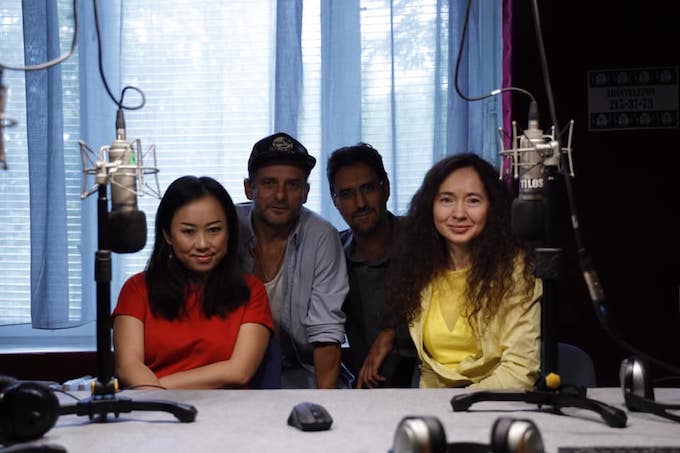